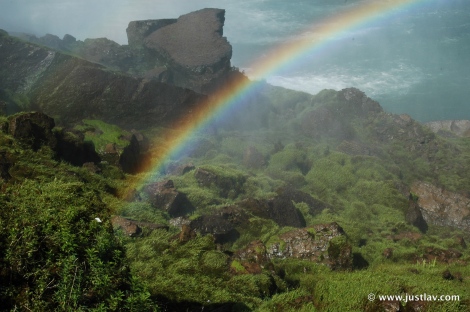 In the aftermath of the Nepal earthquake a lot of stories came out about the people who either lost their lives or are helping save lives and rehabilitate the city. While for me Kathmandu will always be the beautiful city full of temples and tourists, that smelled like incense and fascinated me at every step, I couldn’t help feeling a sense of sadness and loss to see everything turn to dust, the temples I once walked into turned into rubble.

There was however one story that captured me, the story of a man I’ve never met, but whose life inspired me. His name is Dan Fredinburg and he was a Google executive who was on a mission to climb Mount Everest. While I was clearly impressed of his life accomplishments, from the impressive career resume and his path to success at Google, what touched me the most was the way the people around him described his nature, especially his girlfriend, Ashley Arenson. In an interview with CNN, she called her late boyfriend “magical” and said: “He had this way of making the people around him just feel special without even trying, and make people feel like they could accomplish anything they wanted.”

It got me thinking about our most valuable asset in this world is not our possessions, out history, or our resume, but it’s the magic we bring about. This man will definitely be remembered for his incredible work at Google, but he will mostly be known for the magic that ran through his veins, for the incredible way in which he made everyone around him feel special.

If you look in the mirror, who are you beyond your resume, do you have magic running though your veins, do you treasure the people around you and make them feel special, are you kind? If your answer to these questions is no, what would it take from you to bring that magic to your world?

2 responses to “Do You Have Magic Running Through Your Veins?”