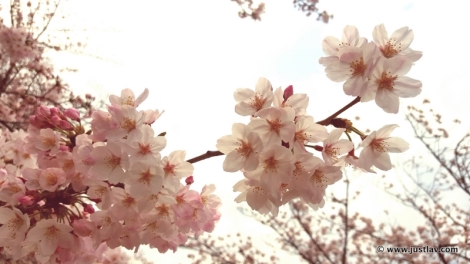 Last time I tried online dating, I got a few hundred matches in just a couple of weeks. Granted, I’ve heard people who got a lot more than that…think thousands of matches, but in my defense I was only checking the app every couple of days and I was barely putting any effort into it. Whether it’s hundreds or thousands, the numbers are still impressive. So much so that it got me thinking about The Paradox of Choice, a great book by Barry Schwartz, in which he clearly outlines that having too many choices makes us less happy and less appreciative of what’s truly valuable in front of us. To put it in dating terms having so many choices makes us think the grass is always greener somewhere else, prevents us from actually seeking the true value of a person because there’s always someone easier just a click away and in essence makes us think people are disposable.

While the western world seems to live a throwaway culture in general, disposing of objects with remarkable ease without even a shred of regret, to some extent, at least until recently, people were not part of the easily cast away category. Online dating has definitely brought forward advantages like the possibility of meeting someone who’s completely outside your social circle, who doesn’t go to the same places you go to, attend the same school or work in the same field, but has it created an even bigger problem? In a recent conversation with a friend who literally had 912 matches on Tinder (!), I asked her…how do you even choose? It’s not like you can go on a date with each of them, you can barely even talk to them…unless you dedicate your entire day to that alone. In addition, how do you choose to commit to someone, when there are so many courting you at every click?

Her response was brilliant, but her response is not the norm: “Seeing the sheer number of people who are interested in me for various reasons has made me less likely to settle for someone who’s not exactly what I’m looking for. For me those matches act as a reminder that there’s a whole world out there and I should never lower my standards and accept to be treated as less than I am.” While she’s definitely taking the good out of it, I’ve spoken with plenty of people who have a more “use it and forget about it” mentality when it comes to online dating. They’re always searching for the new temptation, the new distraction, sort of like an ADHD version of dating…most of them don’t even date anymore, they just meet for coffee or a drink.

While everyone is entitled to have their own opinion and to figure out what works for them, the issue at hand still remains that we are dealing with people, with their feelings and everything that comes with that and while most people declare they don’t want any drama, the question remains: “Aren’t we just creating more drama by acting as if people are disposable?”

3 responses to “When Did People Become Disposable?”