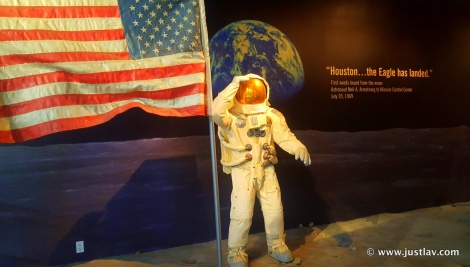 I’ve been trying to write this post for almost two weeks now. I knew I wanted an anniversary post for my decade living in US, but somehow the words weren’t really coming to me, at least not in the way I wanted them to. Some of the words seemed too over the top, others too tame, and others just didn’t seem to go together. Yet throughout everything, I kept feeling this sense of gratitude for the last 10 years or all the good and the bad, the love and the heartache, the things that built me up to the sky and the ones that pushed me down into the ground.

There’s an odd feeling when you pick up a start a new life. When I think back to the day I came here, it seems like it was just yesterday, but it also seems like it was a different lifetime, like it was someone else who stepped off that plane and I’m just watching it on a screen. I remember snippets of that first day. New York was hot and humid (as I later learned it always is in the summer), the view of the tall buildings as I got out of the subway at Fifth Avenue/59th Street station, having taken the R train from Queens (which had become my new home), the delicious smell of street meat right outside the Apple Store on Fifth Ave, the view over the Plaza hotel from Central park, being tired, yet incredibly excited to be there.

A lot has happened since I took the leap of faith to move to a place I had never seen before, to embrace a culture that wasn’t my own, to pack all my treasured possessions in two suitcases and hop on a flight with nothing but my faith. From traveling the world, meeting lifelong friends, moving into a number of places and making them each my home, I’ve lived the best way I could. I have fallen and got back up, I took leaps of faith that turned into the most amazing adventures and I’ve also taken ones that turned into the most heartbreaking mistakes, I’ve walked on fire and didn’t burn my feet. As one of my favorite songs would put it “I spent my days and they all added up” so when “the sun goes down, I raise my cup” to celebrate not only the past 10 years, but also the years to come, the adventures that lay in front of me, the successes and the challenges, the love, the joy and everything that comes with.

“I will be brave
I will not let anything, take away
What’s standing in front of me
Every breath, every hour has come to this”

One response to “This Isn’t The Life I Planned, Yet Here I Am – A Decade Of Adventures”